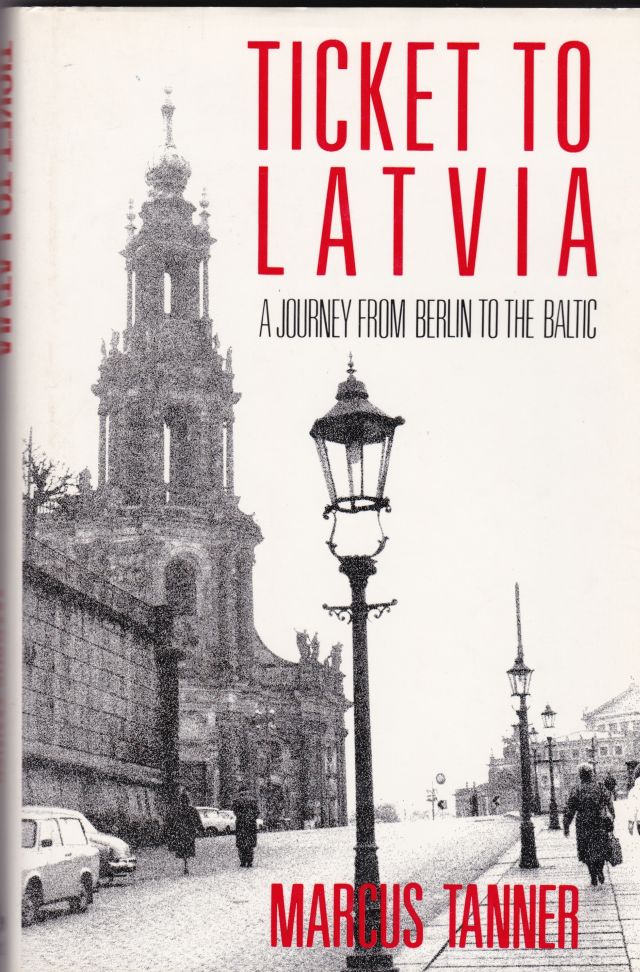 Ticket To Latvia A Journey From Berlin To The Baltic

195pp. A very good, clean, tight copy. Although now dated, the authour givs an engaging insight into the times just before the liberation of eastern Europe from the Soviets. "Traveling through East Germany, Czechoslovakia, Poland, Latvia, Lithuania, and the Soviet Union just before those countries burst forth with demands for greater freedom, Tanner ----- views Eastern Europe with a splendidly idiosyncratic eye. Pages devoted to such matters as the political maneuverings that led to the formation of the Czech nation under Thomas Masaryk in 1918 and the interplay of the theological positions of the Protestant reformers Jan Huss and John Wycliffe during the 14th century alternate with memorable vignettes of Tanner's life on the road. At every stop along his itinerary, the author sketches in the historical and cultural background, then proceeds to tell of his frequently hilarious adventures and misadventures ---- By combining his knowledge of the history, culture, and ethnic diversity of Eastern Europe with a sharp eye for human follies and failings, Tanner depicts a world on the brink of change and hints at what may be to come. Arresting, informative, amusing. " ( Kirkus )

Title: Ticket To Latvia A Journey From Berlin To The Baltic

Ticket To Latvia A Journey From Berlin To The Baltic